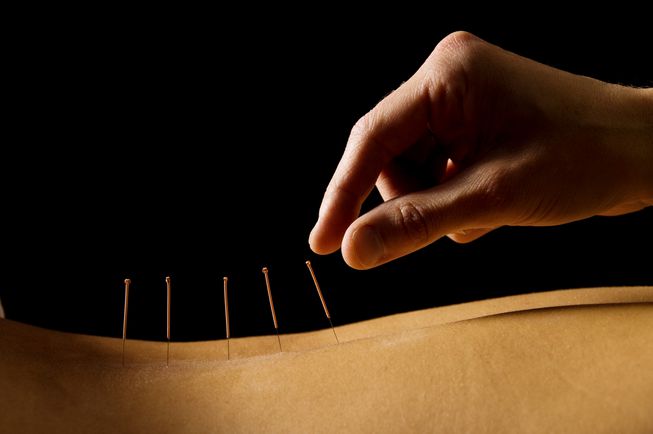 In our first article of the top 7, researchers find acupuncture combined with clomiphene more effective than clomiphene plus supplementary hormonal pharmaceuticals for the treatment of infertility. The combination of acupuncture plus clomiphene produces significantly higher pregnancy rates for women with anovulatory infertility than clomiphene plus estradiol cypionate and dydrogesterone. The data was published in the report entitled Effects of Acupuncture on the Endometrium in Anovulatory Cases Treated by Clomiphene: A Clinical Observation.

The addition of acupuncture to clomiphene therapy increased pregnancy rates, lowered the resistance and pulsatility indices of the uterine arteries, and reduced the adverse effects caused by clomiphene. The increase in positive patient outcomes combined with reductions of adverse effects supports the research team’s (Taian Maternal and Child Health Care Hospital) conclusion, “TCM [Traditional Chinese Medicine] can be either applied alone or combined with Western medicine to up pregnancy rates and treat infertility. With the help of TCM [i.e., acupuncture], treatment for infertility can be more effective while producinag much less adverse effects.”

The researchers conclude that the addition of acupuncture to a clomiphene treatment regimen mitigates the drug’s adverse effects and ups the pregnancy rate. Moreover, the acupuncture protocol outperforms the clomiphene plus estradiol cypionate and dydrogesterone protocol.

The TCM acupuncture treatment protocol was as follows. Patients rested in a supine position. Upon disinfection, a 0.30 mm x 40 mm filiform needle was inserted into the following acupoints:

CV4, CV3, Zigong, and ST29 were inserted transverse-obliquely (15° angle) to a depth of 1–1.2 cm. SP6 and ST36 were needled perpendicularly and manipulated with the Ping Bu Ping Xie (tonify and sedate) technique. Additional acupoints were administered based on differential diagnostic patterns. For liver qi stagnation, the following acupoint was added:

For phlegm and dampness, the following acupoint was added:

For blood stasis, the following acupoints were added:

Effects of Acupuncture on the Endometrium in Anovulatory Cases Treated by Clomiphene: A Clinical Observation. Journal of Taishan Medical College. 2016, 37(9):1029-1031. 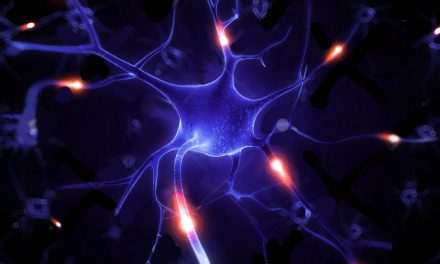 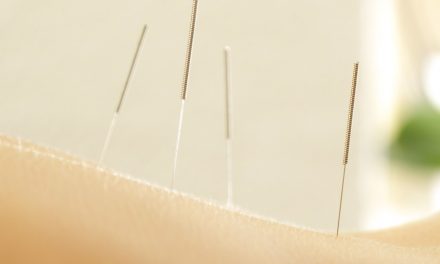 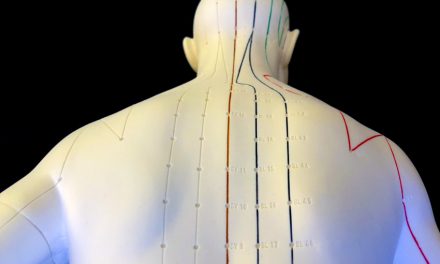 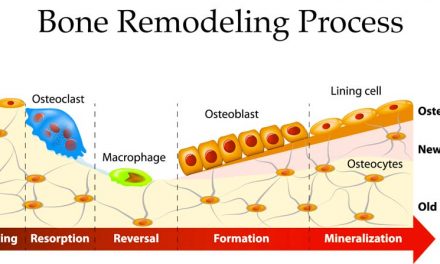