Can Chiropractic Improve Your Game? 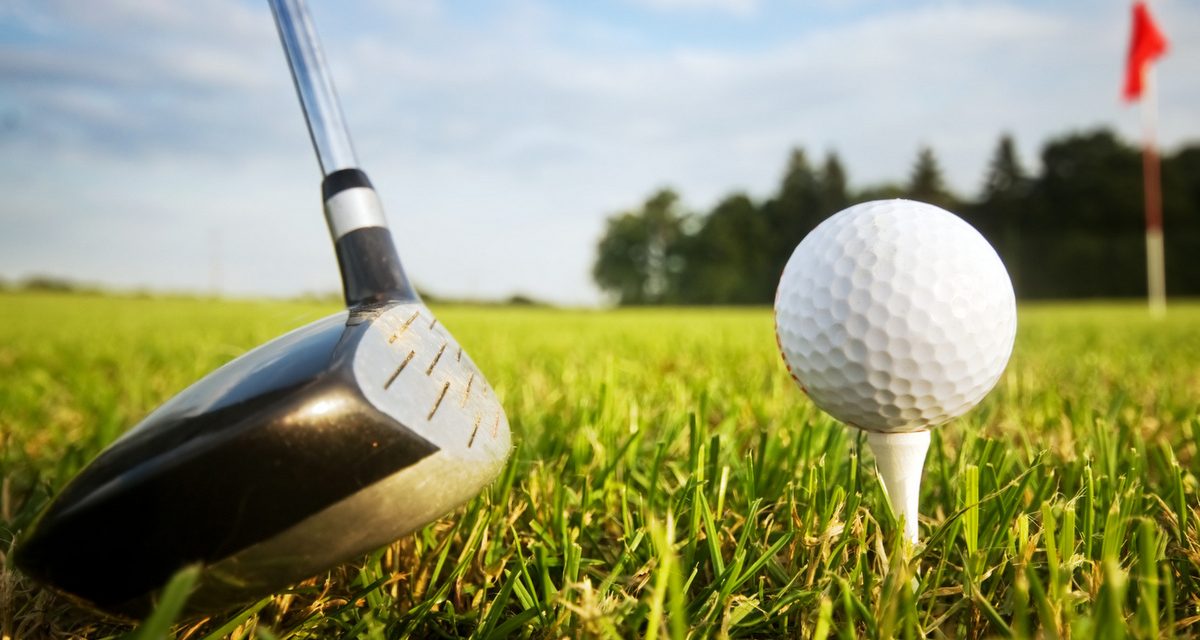 Athletes place a high physical demand on their bodies. They ask the body to work like a finely tuned, well-oiled machine. The rigorous training and competition schedules leave little time for injuries. Perhaps this is why almost every professional team in sports has a chiropractor looking after its athletes. As an example, 95% of NFL teams will employ chiropractors regularly to treat their players.1

Professional sport involves a combi­nation of: coordination, balance, strength and flexibility. To reach the pinnacle of achievement in any sport, requires split-second reflexes, peak structural strength and stability and a will and determination to keep going when the going gets really, really tough. It requires a body that is functioning at its highest capacity.

How Does This Relate to Chiropractic?

Chiropractic is a healing art that focuses its attention on the function of the spine, and the precious nerve tissue (the spinal cord) that is encased in it. When it is aligned properly, the spine’s hard bony shell protects the spinal cord from damage, while its 26 separate moving parts (the vertebrae) provide a perfect combination of stability and flexibility to allow for a myriad of functional movements.

When even a single vertebra is out of place (a subluxation), the effects are not only painful, but can also result in diminished function of the nervous system, which is required to coordinate the rest of the musculoskeletal system. When the nervous system is even a little off target, the results can be quite dramatic.

If the subluxation is in an area that affects the function of the shoulder, the milliseconds difference in muscle-firing patterns can mean the difference, for a baseball pitcher, between a well-placed, high-speed strike and an off-target ball in the dirt.

If the subluxation involves the lower back, and this athlete is a professional golfer, the difference in core stability can mean a loss of several yards off the tee, leaving a much more difficult approach shot to the green.

And, if the subluxation affects the pelvis or legs of a world-class sprinter, this slight difference can be all it takes to turn a gold medal into a 5th-place finish.

One study, appearing in The Journal of Chiropractic Research and Clinical Investigation, reported that athletes who received chiropractic care exhibited up to a 30% increase in athletic ability after 12 weeks of treatments.  Areas tested included skills such as kinesthetic perception, power, reaction time, agility and balance. Improvements were significantly different than those who did not receive chiropractic treatments during the same period.2

In another recent article, an elite race-walker under chiropractic care received chiropractic adjustments to his spine and knee joints over a period of 6 weeks, and he subsequently broke his own personal best times recorded for three separate distances, even when those best times were already national and state records!3

It not only improves performance, but chiropractic also keeps athletes in the game. In a ground-breaking research article, researchers found that by combining chiropractic care with standard medical and physiotherapy approaches, the incidence of injuries in an Australian football team was significantly reduced. This was specifi­cally related to primary lower limb muscle strains and weeks missed due to non-contact knee injuries. It also indicated a trend toward lower limb injury prevention with the addition of sports chiropractic intervention.4

2. Lauro A. Mouch B. Chiropractic effects on athletic ability – The Journal of Chiropractic Research and Clinical Investigation (1991); 6: 84-87

Many professional athletes have gone on record, attributing their great performances to chiropractic care, which they usually have just before their competitions. This is what some of these athletes had to say about chiropractic:

“Lifting weights and seeing a chiropractor on a regular basis has made me a better golfer. I’ve been going to chiropractors as long as I can remember. It’s as important to my training as practicing my swing.”

“I did a lot of things to stay in the game, but regular visits to my chiro­practor were among the most important.”

You don’t have to be a professional athlete to benefit from chiropractic care. But if chiropractic adjustments can help these elite athletes stay at the top of their game, imagine what it could do for people like you and me! 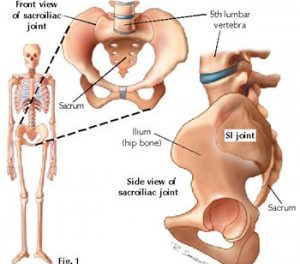 Chiropractic Care After A Car Accident 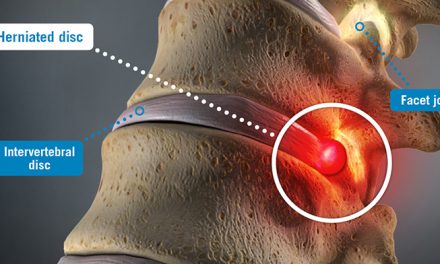 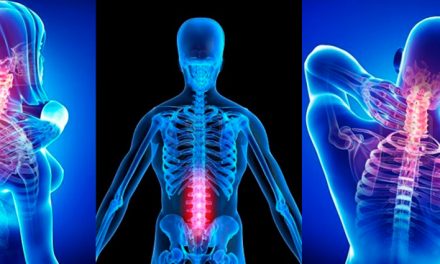