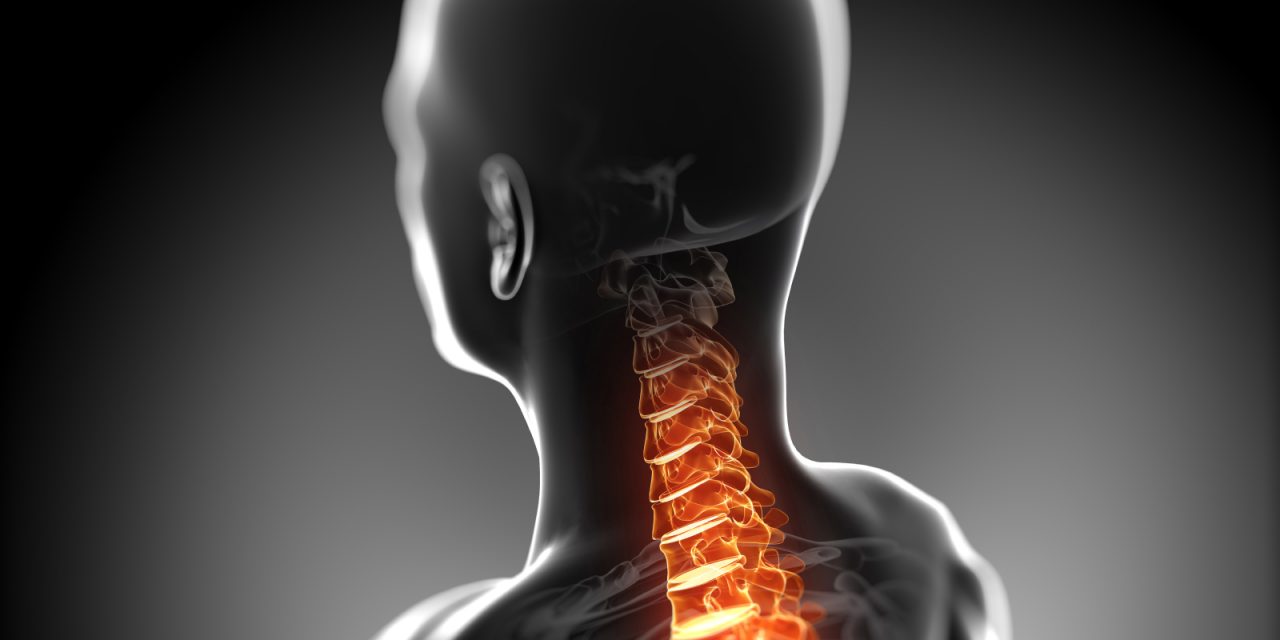 For Neck Pain,Chiropractic and Exercise Are Better Than Drugs

The new study is one of the few head-to-head comparisons of various treatments for neck pain, a problem that affects three quarters of Americans at some point in their lives but has no proven, first-line treatment. While many people seek out spinal manipulation by chiropractors, the evidence supporting its usefulness has been limited at best.

But the new research, published in TheAnnals of Internal Medicine, found that chiropractic care or simple exercises done at home were better at reducing pain than taking medications like aspirin, ibuprofen or narcotics.

“These changes were diminished over time, but they were still present,” said Dr. Gert Bronfort, an author of the study and research professor at Northwestern Health Sciences University in Minnesota. “Even a year later, there were differences between the spinal manipulation and medication groups.”

Moderate and acute neck pain is one of the most frequent reasons for trips to primary care doctors, prompting millions of visits every year. For patients, it can be a difficult problem to navigate. In some cases the pain and stiffness crop up without explanation, and treatment options are varied. Physical therapy, pain medication and spinal manipulation are popular options, but Dr. Bronfort was inspired to carry out an analysis because so little research exists.

“There was a void in the scientific literature in terms of what the most helpful treatments are,” he said.

To find out, Dr. Bronfort and his colleagues recruited a large group of adults with neck pain that had no known specific cause. The subjects, 272 in all, were mostly recruited from a large HMO and through advertisements. The researchers then split them into three groups and followed them for about three months.

One group was assigned to visit a chiropractor for roughly 20-minute sessions throughout the course of the study, making an average of 15 visits. A second group was assigned to take common pain relievers like acetaminophen and- in some cases, at the discretion of a doctor – stronger drugs like narcotics and muscle relaxants. The third group met on two occasions with physical therapists who gave them instructions on simple, gentle exercises for the neck that they could do at home. They were encouraged to do 5 to 10 repetitions of each exercise up to eight times a day.

A year later, when the researchers checked back in, 53 percent of the subjects who had received spinal manipulation still reported at least a 75 percent reduction in pain, similar to the exercise group. That compared to just a 38percent pain reduction among those who had been taking medication.

Dr. Bronfort said it was a “big surprise” to see that the home exercises were about as effective as the chiropractic sessions. “We hadn’t expected that they would be that close,” he said. “But I guess that’s good news for patients.”

In addition to their limited pain relief, the medications had at least one other downside: people kept taking them. “The people in the medication group kept on using a higher amount of medication more frequently throughout the follow-up period, up to a year later,” Dr. Bronfort said. “If you’re taking medication over a long time, then we’re running into more systemic side effects like gastrointestinal problems.”

He also expressed concern that those on medications were not as empowered or active in their own care as those in the other groups. “We think it’s important that patients are enabled to deal with as much control over their own condition as possible,” he said. “This study shows that they can play a large role in their own care.” 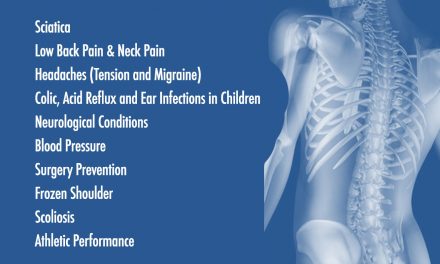 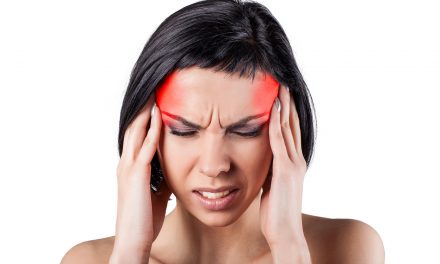 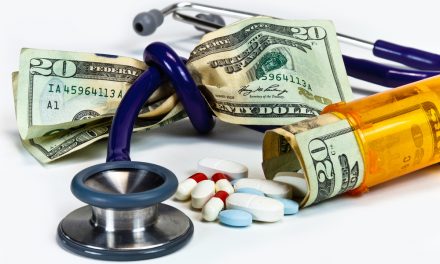