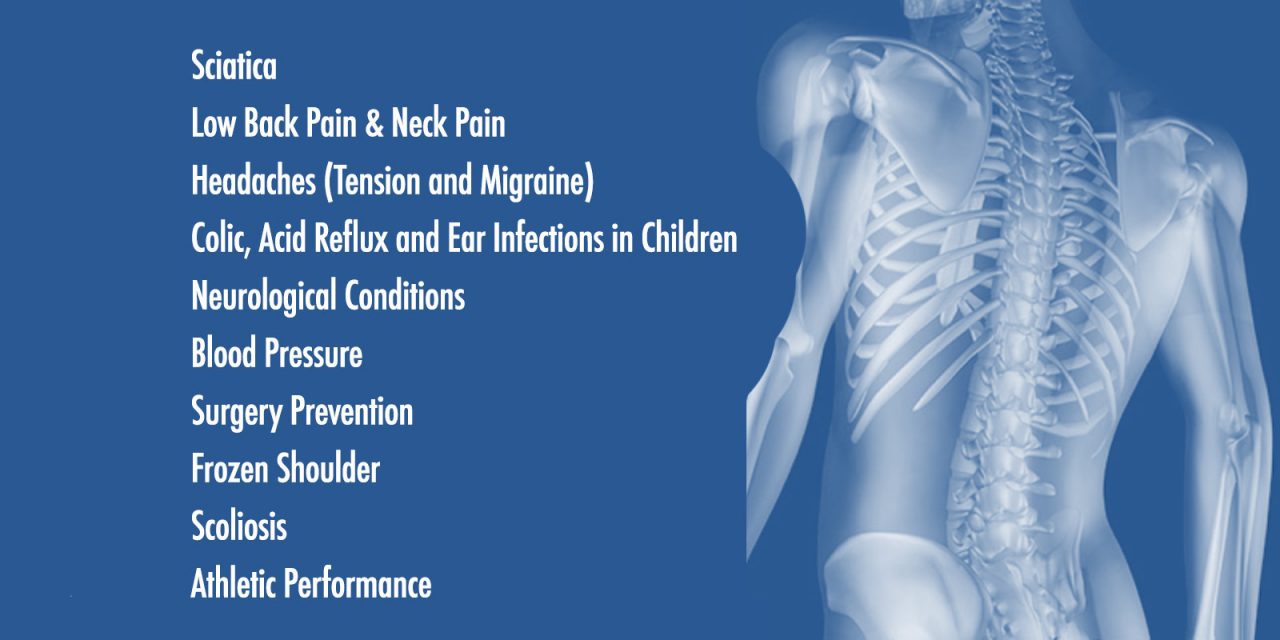 Finding a good chiropractor isn’t only key to correcting the damage caused by years of poor posture or trauma — it’s also important for everyone wanting to take a proactive approach to protecting his or her health. It’s hard to find any other profession on the planet that can prevent neuromuscular-based disease like chiropractic can. That is why I’ve been personally getting adjusted for over 10 years and recommend my patients, friends and family members to do the same.

But don’t just take my word for it. Below you’ll find evidence from medical research studies, systematic reviews and case studies supporting the many therapeutic benefits of chiropractic.

Another randomized, double-blind trial published in the Spine Journalcomparing active versus simulated chiropractic manipulations on patients with sciatic nerve pain who were residing in rehabilitation medical centers found that active manipulations had more effect than simulated manipulations. Active manipulations reduced the number of days patients experienced moderate or severe back pain and other sciatica symptoms, and also caused no reported adverse effects.

2. Low Back Pain and Neck Pain

In a study funded by NIH’s National Center for Complementary and Alternative Medicine, conducted to test the effectiveness of different approaches for treating neck pain, 272 participants were divided into three groups: those that received either spinal manipulative therapy from a doctor of chiropractic (DC), those who received pain medications (over-the-counter pain relievers, narcotics and muscle relaxants), and those only following at-home exercise recommendations. After 12 weeks, about 57 percent of those who met with DCs, and about 48 percent of those who exercised, reported at least a 75 percent reduction in pain. As a comparison, 33 percent of the people in the medication group reported decreased pain. After one year, approximately 53 percent of the two drug-free groups (chiropractic and exercise) continued to report at least a 75 percent reduction in pain, compared to an average of just 38 percent pain reduction among those who only took medication. (6)

Second only to back pain, headaches — both tension headaches and migraine headaches — are one of the most common conditions regularly managed by chiropractors.

A group trial found that 22 percent of people who had chiropractic treatment saw the number of attacks drop by 90 percent. In that same study, 49 percent said they had a significant reduction in pain intensity. Compared to most medical treatments, few interventions can initiate headache relief naturally, without the risks of taking drugs long-term, like chiropractic adjustments can.

A 2011 systematic review published in the journal Explore — which included a review of 26 articles in total, including three clinical trials and four cohort studies — found that chiropractic adjustments helped greatly reduce colic symptoms. According to the authors of the review, “Our review revealed that chiropractic care is a viable alternative to the care of infantile colic and congruent with evidence-based practice, particularly when one considers that medical care options are no better than placebo or have been associated with adverse events.”

Although very few randomized control trials have been conducted describing other clinical effects of chiropractic care on children, many case studies have been documented that describe how children suffering from ailments including otitis media (or ear infections) or acid reflux have experienced complete to near-complete resolution after just a few visits with a chiropractor. One study found that in children with acid reflux, “Notable improvement in the patient’s symptoms was observed within four visits and total resolution of symptoms within three months of care.”

Why are chiropractic adjustments helpful in these situations? The reasons for this vary, but there is one common theme: nerves located in the gut and brain are quite sensitive to neurological insult caused by vertebral subluxations. By realigning the spine and reducing pressure on placed on certain nerves, the gut-brain connection is improved. This works the same way in both children and adults. A healthier, “happier” gut at any age can help increase immune function, reduce inflammation and reduce pain in various parts of the body.

Exciting research is currently being conducted via upright MRI scans showing how upper cervical adjustments affect various brain-based conditions. What we have seen so far is quite remarkable. Not only are MRI scans revealing that cerebral spinal fluid and blood flow are markedly increased after a chiropractic adjustment, researchers are observing that cerebellar invagination (when the cerebellum drops down below the skull line) is being reversed and brain plaguing (common in multiple sclerosis patients) is disappearing! One example is Montel Williams, the famous TV host, who was interviewed about his experience as a MS patient under chiropractic care.

Additionally, there’s evidence supporting the use of chiropractic treatment to help to correct vertebral subluxation that contributes to epilepsy and seizures. One study found that when 15 pediatric patients were treated with upper cervical care all reported positive outcomes as a result of chiropractic care. The conclusion of the study was that “Chiropractic care may represent a non-pharmaceutical health care approach for pediatric epileptic patients.”

In 2007, George Bakris, the world expert on hypertension, published a study with a team of researchers in the Human Journal of Hypertension showing that one upper cervical chiropractic adjustment had the same effect as two blood pressure-lowering drugs. Even more fascinating, the effects of just one adjustment lasted more than six months!

Other studies have shown similar findings with hypotensive patients, and their low blood pressure was raised to normal levels after chiropractic care. This is exciting because it highlights the body’s ability to create a homeostatic balanced environment once vertebral subluxations are removed.

Chiropractic has long been heralded by natural health care providers as a natural method to prevent back surgery. In fact, the Journal of the American Medical Association just recently published its low back pain guidelines and suggested that people suffering from back pain first try chiropractic before resorting to surgery.

There’s evidence showing that specific chiropractic adjustments, coupled with muscular rehabilitation techniques, may help prevent the progression of scoliosis. We have worked very hard to perfect a model for treating scoliosis and have discovered that it is possible to effectively manage the condition without the use of restrictive braces or dangerous surgeries. In many case studies, participants have seen a 10 to 30 percent decrease in their scoliosis curvatures.  If you or a family member suffer from scoliosis come see us so we can help you!

There’s good reason why for years professional athletes — including Michael Phelps, Jerry Rice and Joe Montana — have made a point to regularly be treated by chiropractors. In fact, over 50 percent of NFL teams have a chiropractor on staff, this way the players always have access to adjustments, stretches and exercises when needed.

Because it is so effective at pain-based and pathological conditions, one of the most overlooked aspects of chiropractic care is that it enhances functionality in everyday life, and also athletic performance. Studies have shown that when it comes to supporting recovery and improving physical performance, chiropractic is helpful because it:

Meanwhile, chiropractic can address sports injuries to areas of the body referenced above, including the lower back, shoulder, hips and more. “Chiropractic care can help with a multitude of sports injuries such as tendonitis, sprains, strains, back and neck pain. The goal is to help reduce inflammation, enhance joint function and reduce pain. It will also help improve range of motion, minimize recovery time, and maximize athletic performance.” 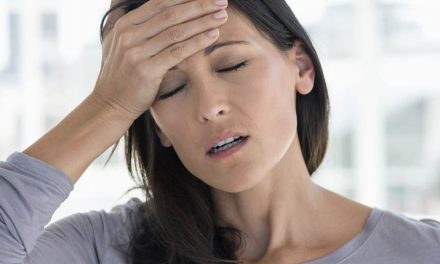 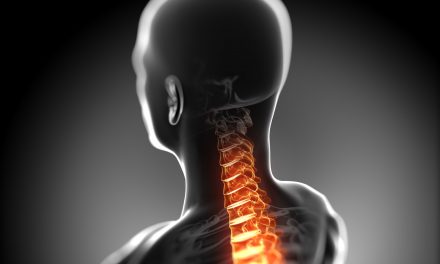 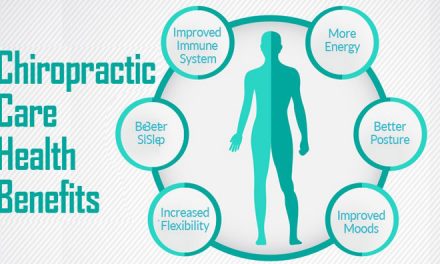